For you, I can also scale mountains and ford streams, walking step by step to be by your side.
And for you, I can wash away the dust and frost from my heart.

Made by @001ist with help from @shiraryous ♡

Yu Sui and Shi Luo met each other when they were much younger. One was a pro-gamer, a widely-renowned, best of the best, in-game medic. The other was an e-sports newcomer who was just starting out. The two originally played for the same team, during which their relationship became increasingly deep.

But things did not go as expected. Yu Sui went to Europe and Shi Luo changed his in-game job to become a striker. The two belonged to different teams and different divisions, with oceans between them, each doing wonderfully …

They had become two tigers on separate mountains. The last thing anyone expected was for Yu Sui to return to the domestic league two years later. There was no way to avoid it and the two met once again.

Translator's Note: The tone of this story is more serious than most danmei web novels. It’s dramatic and angst-y especially during the first 20-30 chapters or so. It gets a lot lighter after that and it will make you feel downright giddy. So I hope you give it a try. I really think it’s a good story. It has good pacing, good character design, the plot is interesting and the author weaves a more realistic feeling story (though, it is fiction and a web-novel after all so you’ll have to make some allowances. (^_^) ) 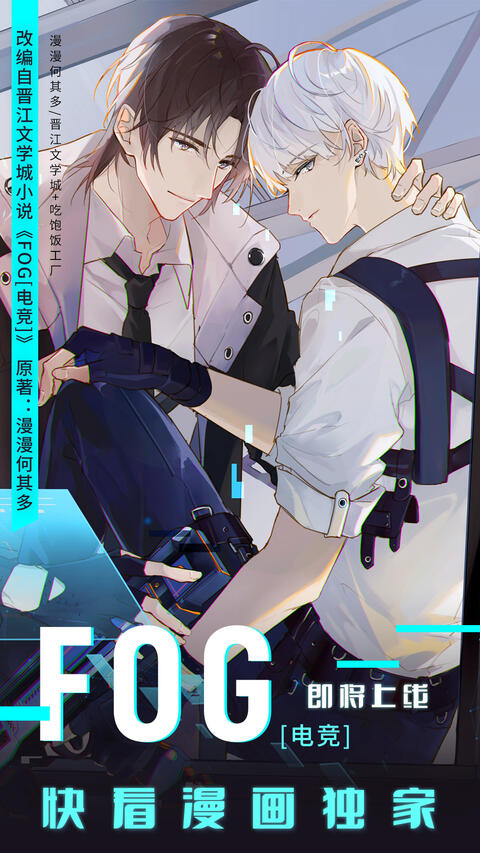 if any of these disturbs you, please click away. for any questions or things that need to be added, please DM @001ist


Young, skilled, unfortunately quite handsome. Two years after his debut, he was one of the domestic league’s top tier gaming celebrities. He was the poster boy for the IAC team, their cash cow and their pillar.

The former no. 1 medic in the domestic league, currently the European region’s no. 1 medic, has won three consecutive World Championships.

big trash talker (2)flirty afkind and responsibleno one hurt him (2)cares abt shi luo a lot and has a soft spot for him :<

me begging you to read

it's literally an e-sports novel WHO DOESNT WANT TO READ AN E-SPORTS NOVEL??

E-SPORTS IS FUN!!!!!! I SWEAR!!!!!!!! also do not fucking doubt it when someone tells you e-sports novels can and will have angst

but heres a list of reasons why you should read it:
ㅤ
1. you dont need to have existing knowledge about multiplayer battle royale games.

they dedicate a part to explain how the game works, why its called FOG, why i chose this carrd url is already answered at the first chapter too lmao. narration for the games are easy to follow.

but if you /do/ have difficulties when it comes to this, please check this carrd for a guide about how fog works.

haha if cant already guess from the summary, this is gonna have some angst. the first 30-40 chapters are PAIN. however, after you'll be rewarded by seeing how they grow as a couple and heart warming moments <3

even the side cast are as lovable as the main characters, they all tie the atmosphere and are relevant to the story. they aren't just there for display and you will never forget them i swear. you'll laugh, cry, celebrate victory and experience loss with them, sigh :")

im not gonna get too sappy, but really this novel really shows the value of friendship, and finding family in them too. you'll get what i mean.

found family tag fuckers this novel is for you

The novel has been adapted to an audio drama! (season 1 has finished airing), and the manhua is ongoing on kuaikan!

7. the author and their other works

the author is mmhqd/manman, you might not be familiar with them but im sure you should be at least familiar with some of their other works. like those years in quest of honor mine, and AWM: PUBG.

if you already read one of their other works PLEASE READ FOG [cries].